Syria is one of the important Arab countries in the Middle East, which has very good relations with the Islamic Republic of Iran, and in recent years there has been more convergence between the two countries. The Syrian Arab Republic is an important country due to its historical antiquity, geopolitical position and civilizational and cultural history. This country is the link between the three continents of Asia, Europe and Africa. Economic relations between the two countries have also expanded in recent years in the automotive, food, oil and petrochemical, pharmaceutical and medical equipment industries. The potential capacity of the two countries, especially in the pharmaceutical industry, where they have a great potential, can be further realized. 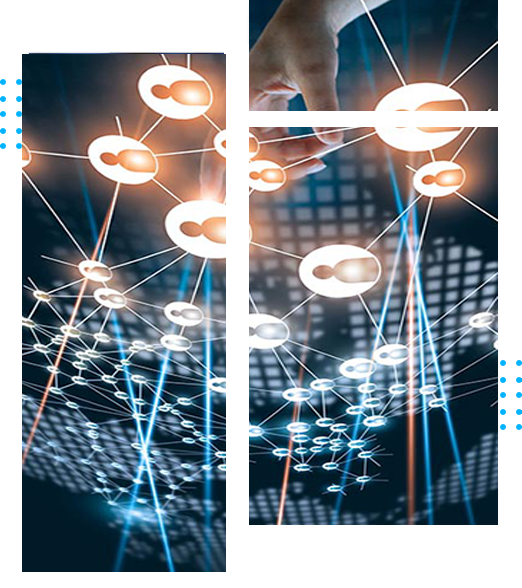